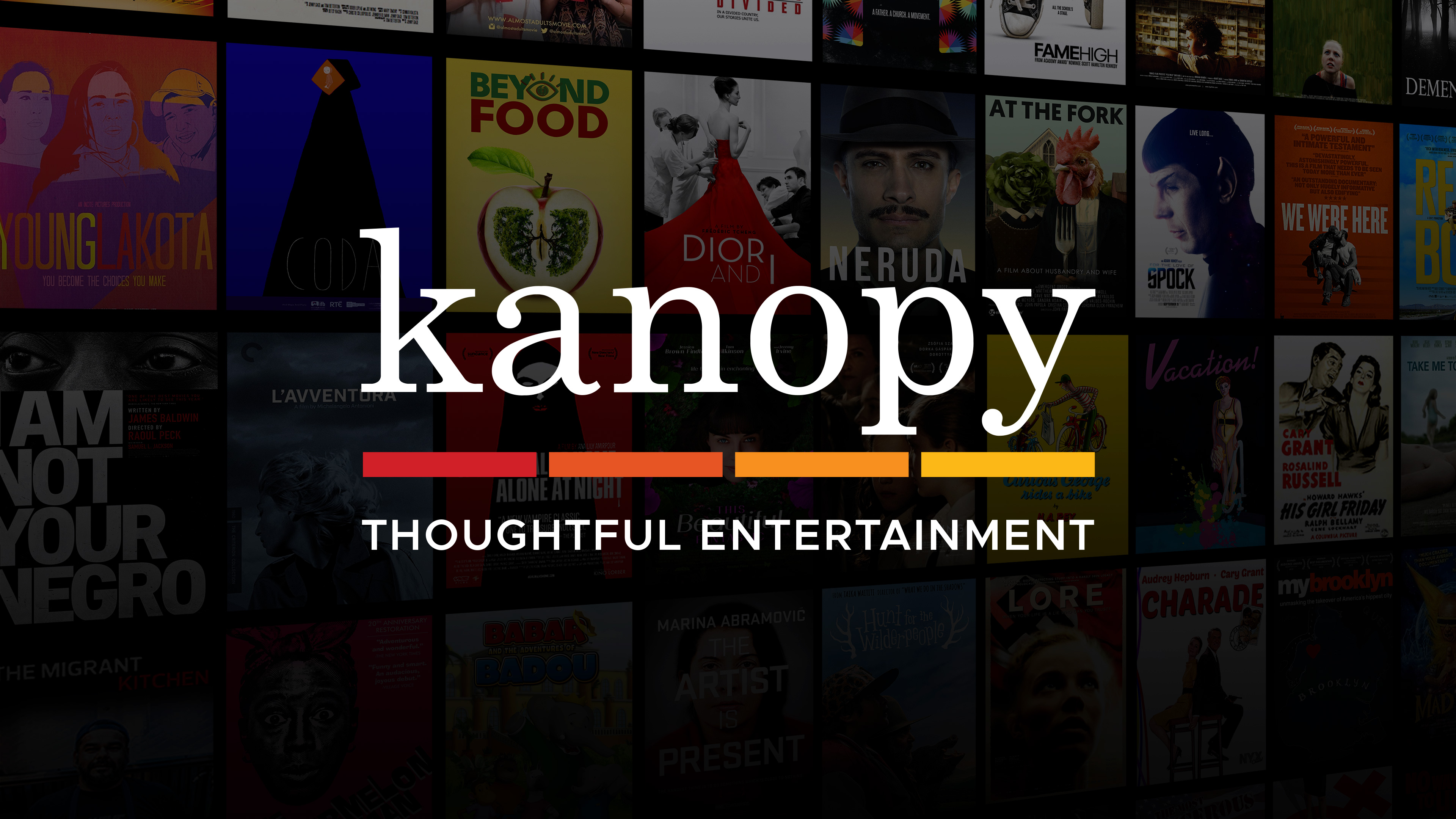 Library members now have access to Kanopy, a film streaming service with a focus on thoughtful entertainment.

With the motto of “thoughtful entertainment,” Kanopy provides Elgin County Library patrons with access to films of unique social and cultural value; films that are often difficult or impossible to access elsewhere, and programming that features diversity, with a wide array of foreign language films and films on current affairs.

Films can be streamed from any computer, television, mobile device or platform by downloading the Kanopy app for iOS, Android, AppleTV, Chromecast or Roku.

To get started, visit the Online Reading & Entertainment webpage and set up an account with Kanopy.